Our Light House: The Founder

A Legend with Rich Legacy of Humanity 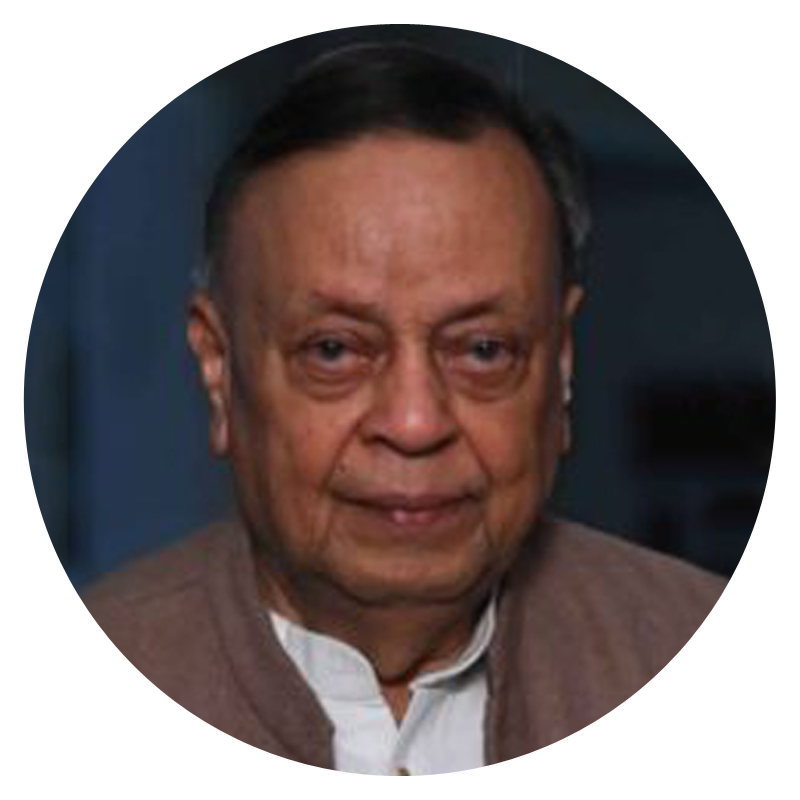 An Epitome of Simplicity, Knowledge, Humanity, Tolerance and Prudence, Luminous Pillar of Jainism, a Rare Scholar of Jain Agams, Eloquent Advocate of Basic Jain principles of Non-violence, Non-stealing, Truthfulness, Celibacy and Non-possession, Massiah of the downtrodden, a Visionary Educationist, Guiding Spirit of Gadhia Dynasty, Descendent of a most respected and renowned Jain family of Shri Manak Shah Sawan Shah Jain of Sialkot (Pakistan) and above all a True Devotee of Jain Acharya Samrat Pujya Shri Atma Ram Ji Maharaj adopted the path of spiritualism, propagated the teachings of his Guru and adorned them as his way of life. Words fall short to describe the selfless services rendered by Shri Hira Lal Jain with regard to his active involvement in socio-religious, educational, dynastical, political activities and attainment of success in various walks of life. A brief sketch of the trajectory of his life is listed below :-

At the young Age of 18, he became the member of “ All India S.S Jain Conference, served this esteemed organization throughout his life and rendered exceptionally valuable services in various capacities as Member Executive Committee , Yuva Adhyaksh, General Secretary , Senior Vice President and finally as a Parmukh Marg Darshak.

In recognition of his services to Mahavir Jain Sangh (Punjab), decorated him with the title of “Yuvak Samrat” by Giani Zail Singh Ji, the then Chief Minister of Punjab who later became honorable President of Indian Republic.

His endless efforts lead to establishment of the ‘Jain Chair’ at Punjabi University, Patiala.

In 1975, the Indian National Congress appointed him the Secretary of its ‘Mataur’ Congress Session held at ‘Kama Gata Maru Nagar’ (Near Mohali), where in, the then Prime Minister of India, Smt. Indira Gandhi and the Chief Minister of Punjab Giani Zail Singh ji and many distinguished personalities attended the Session.

He was the Founder and soul behind the venture of “Lord Mahavira Homoeopathic College & Hospital” at Ludhiana which he started in year 1976.

Jain Sahib with his rare academic acumen influenced the academic community as Member of the Senate of Guru Nanak Dev University, Amritsar and left his footprints on the spectrum of higher education.

His voice had semblance for truthfulness and eyes bright with a sparkle, his speech was always full of ooze yet replete with of humility and sweetness. He always used to say, “Whatever I am today, it is all because of the benevolent blessings of my Guru, Jain Acharya Samrat Pujya Shri Atma Ram ji Maharaj” The life trajectory of Shri Hira Lal ji is a way to follow for all human beings as he will always remain an adornment for Jain Samaj, symbol of ocean deep commitment to nobility and thesaurus of Jain Aagams.

Designed and Hosted By Kalsi IT Solutions & PunjabB2B.com